Cloud Computing – How is India reacting?

Now-a-days cloud computing has taken the worldwide information technology sector by storm and India is no different. Subscription based service model and effectiveness of cost are two of the major factors that are directing more and more Indian companies/SMEs to utilize cloud based applications. With the introduction of the cloud, the IT landscape in India is changing, with more companies reserving a sizeable portion of their investments for cloud upgrades and innovations.

According to a study done by NASSCOM, in association with Deloitte, cloud computing is expected to have a major impact on the service industry, with respect to services offered, business models and delivery processes. It states that the Indian market for cloud computing is expected to grow by $16 billion in 2020, out of which two-third of the growth will be from new businesses and the rest from already existing services.

As per IDC, a tech research company, the cloud segment in India will reach $3.5 billion by 2016, five times more than the $688 million it clocked in 2012. In India, investments of cloud services providers
are growing at a rapid pace and 20-25% of large outsourcing deals already involve the cloud. Another report by Gartner suggests that in 2014, India will see a 30% growth in the cloud segment, totaling to $550 million.

Cloud based Business Intelligence (BI) is something that few enterprises can resist. As indicated in a Redwood Capital report, cloud based BI will increase, from less than a billion dollars in 2013, to almost $3 billion in 2018 globally.

BI is doing great on the cloud platform in India too. According to Srikanth Karnakota, country head of Microsoft India’s Server and Cloud Business, people are realizing that the cloud is a platform that offers the best BI solutions, no matter the business size. It has something to offer for enterprises of all sizes – from linking amorphous data in hand to data that you already have, enhanced functionality from existing hardware or liberty to move licenses and run operations across hybrid environments and much more.

India has always been on its toes when it comes to adopting new things in information technology and the same can be said when it comes to cloud platform. Therefore, in the coming days, it would be interesting to observe the growth of the cloud segment in the IT landscape since corporate giants are taking bold steps in exploiting the power of the cloud. 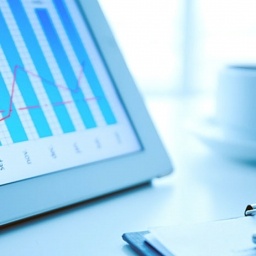 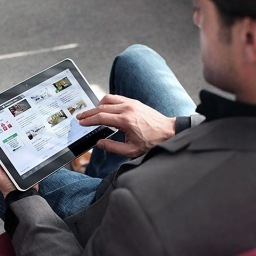 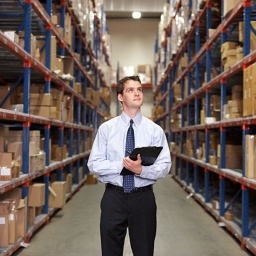 How important is the role of JIT in Inventory Optimization?
15 Jan 2015 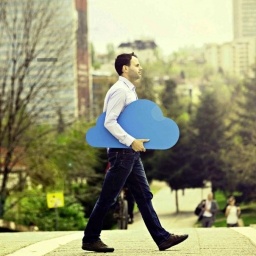 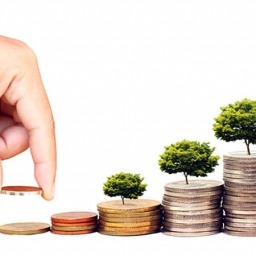